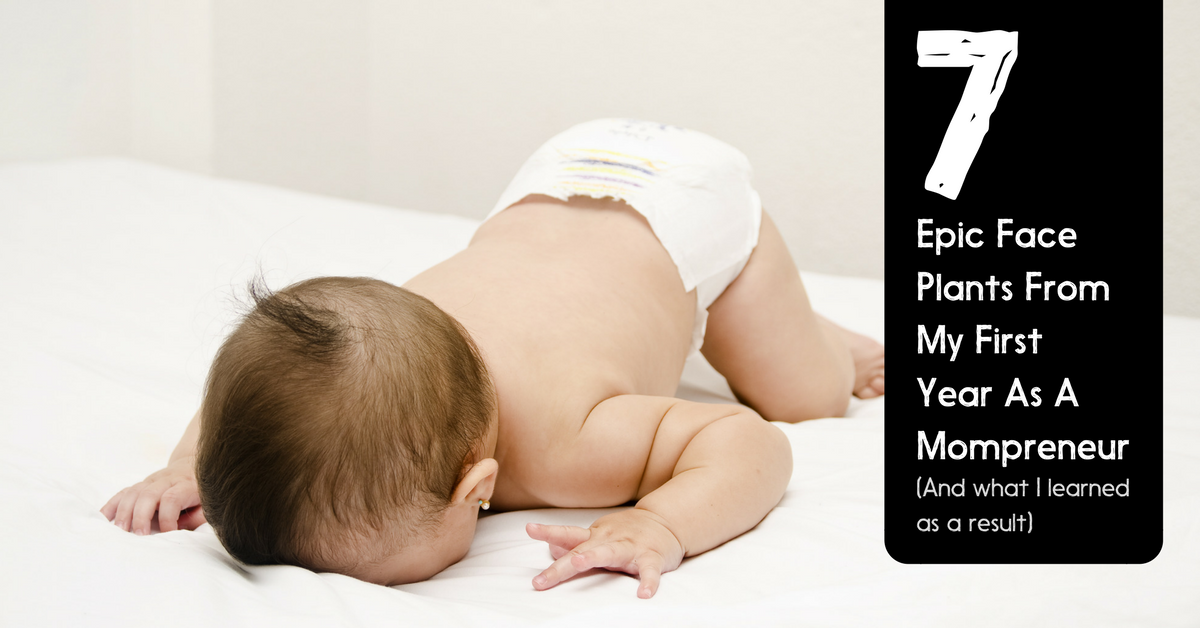 So I’ve been doing this mom gig for 18 months now and the entrepreneur thing for close to a year. I want to say that I’ve handled both roles with the utmost grace and dignity but truth be told, I’ve thrown some pretty childish tantrums, self-indulgent cry fests and made some embarrassingly dramatic declarations in the past year. Fortunately, my husband is the sole witness to these and thankfully, he’s forgiving of my humanness.

This year, well, it’s been messy. Full of incredible feats and accomplishments albeit, like “yay, I got showered today!”, “yay, my website is live!”, “yay, I prevented a toddler meltdown!” or “yay, I’m sold out of care kits!”. All of which constitute “success” in my book. However, it has been challenging to balance new motherhood and a start-up.

And you might be thinking, why take that on? Why not wait? Well, the simple answer is that I needed this business, as much as it’s injected more chaos and stress into my life – I needed to create something out in the world that connected me to other women, and moms especially. New motherhood can be incredibly lonely and isolating. My business was inspired by this and it’s a constant reminder that my experiences are shared and I believe it’s the driving force behind its success.

Every little and big “success” that I’ve had in this passed year is 100% brought to you by vigorous hustling, perseverance and a sharp decisiveness that I believe developed alongside my son, in utero. However, my vigilant work ethic, commitment and steadfast approach did not save me the impact or inevitability of errors.

Parenthood and entrepreneurship are littered with impending screw ups and the only way out is through. There’s no crystal ball, magic wand or fairy godmother to save you the heartache, pain and embarrassment that’s inescapable when you take risks and embark on new adventures.

Face-plants suck hard, especially those that catch you completely off-guard. You know the ones where you think you’re on a clear, well-marked trail and BAM! You get clothes-lined by a low hanging branch. Or worse yet, you trip over your own bloody feet and go down like a ton of bricks. But really, it doesn’t matter if you had an inkling it was coming, it feels awful and all you want is a re-do.

And guess what?! The cliche is true, we must learn from our mistakes and so, in the spirit of this, I thought I would share some of my face-down in the mud moments, as well as the pivots and redirects that they inspired.

So I’m adding these to my face plant portfolio and taking the lessons with me into 2017. I’m sure I’ll be met with new challenges and more “face down in the arena” (as Brene Brown would put it) moments to add to my scrapbook, but the best takeaway from all this is that perseverance is what makes the magic happen folks. And if that doesn’t do it for ya, maybe this guilty-pleasure 90’s jam will.

Nicole is the founder/curator of Oh Mother Care Kits, a small startup business inspired by her personal struggle with self-care as she transitioned into motherhood. Nicole is super passionate about supporting women through the fostering of community, open dialogue and acts of solidarity (both on the inter-web and in real-life form). She also loves supporting local Canadian artists and makers who hand-craft pretty things in small batches.

One thought on “7 Epic Face Plants From My First Year As A Mompreneur (And what I learned as a result).”